“Failure should be our teacher, not our undertaker. Failure is delay, not defeat. It is a temporary detour, not a dead end. Failure is something we can avoid only by saying nothing, doing nothing, and being nothing.”
– Denis Waitley

I'm human: I'm afraid of failing. This is a title of a one chapter from a book called  Effectual entrepreneurship (2011, 61-70) The authors write also: "The key to learning from failures, of course, is to keep them small and kill them young."  On the same chapter there is a good example about succession. The title of story is Right and wrong. (p. 64):
"- Sir, what is the secret of your success?, a reporter asked a successful businessman.
- Two words.
- And what are they, sir?
- Right decisions.
- And how do you make right decisions?
- One word.
- And what is that, sir?
- Experience.
- And how do you get experience?
- Two words.
- And what are they, sir?
- Wrong decisions."

A very interesting point, true or not.

Only half of new businesses survive the first five years. Move forward another five years, and two out of every three businesses have failed.

The bird-in-hand principle: start with what you have

The bird-in-hand principle: start with what you have (Title on chapter on book Effectual entrepreneurship) Freitag (video)
http://www.youtube.com/watch?feature=player_embedded&v=DnGrcCVG8TE

One of the quotes is: “A man must be big enough to admit his mistakes, smart enough to profit from them, and strong enough to correct them.” – John C. Maxwell As you see there is again connection to fear of failure. (former post on this blog) and the other one is even clearer: “Failure defeats losers, failure inspires winners” – Robert T. Kiyosaki

Definition of 'Bird In Hand' A theory that postulates that investors prefer dividends from a stock to potential capital gains because of the inherent uncertainty of the latter. Based on the adage … 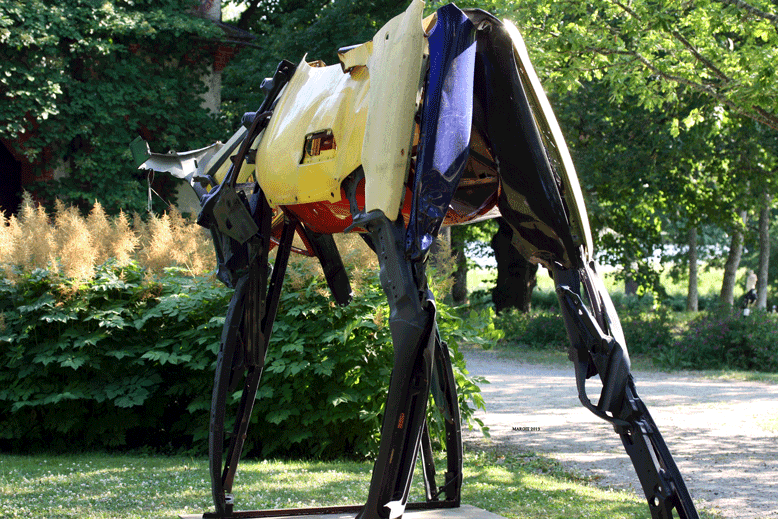 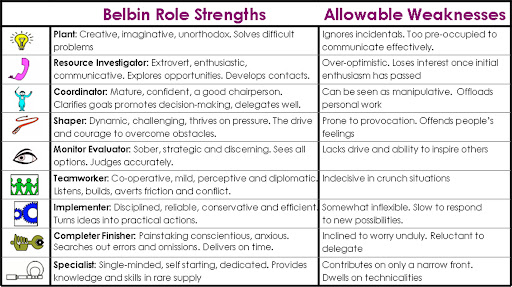